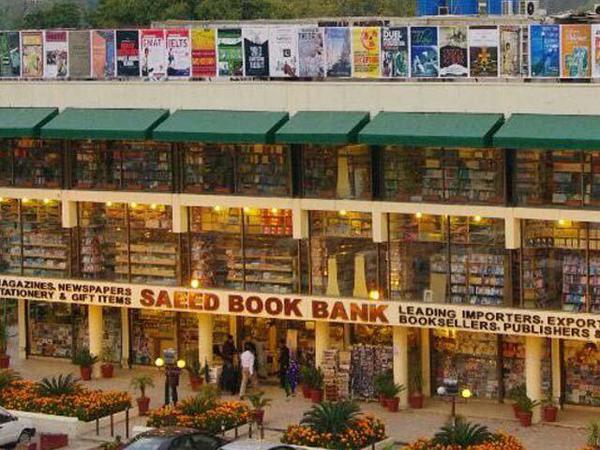 Haseena Moin's passing has left a huge void not just in the feminist discourse in this country but in the creative zeitgeist too. 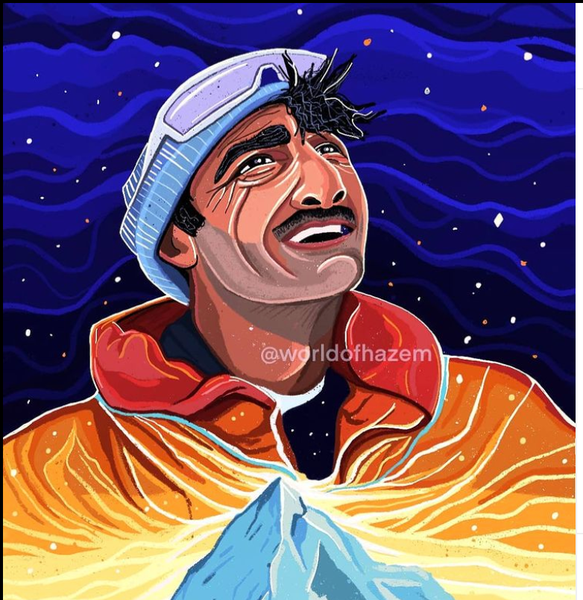 Pakistan's Ali Sadpara: The climber who never came back from K2

Why is it that we cannot recognize the worth of a human being until after they’re gone? We only celebrate our local heroes once they are no longer with us, then start lauding their efforts. Thankfully, heroes like Ali Sadpara, as well as Iceland's John Snorri and Chile's Juan Pablo Mohr, pursue their passion because it is the summit that calls to them - not the applause. We say many things are “insurmountable”, but K2 - the savage mountain - is the literal example of it. It has felled many great and daring men and women, but it can never dominate the spirit of adventure and patriotism that was showcased by Ali Sadpara, who is the only Pakistani to have climbed eight of the world's 14 highest mountains, and to make the first ever winter ascent of the world's ninth highest peak, Nanga Parbat. He did so with a smile on his face and the Pakistani flag in his hands. We honor the efforts of his family to bring them back. Ali Sadpara’s legacy will always be bigger than any mountain. Caption by @thisiswajeeha 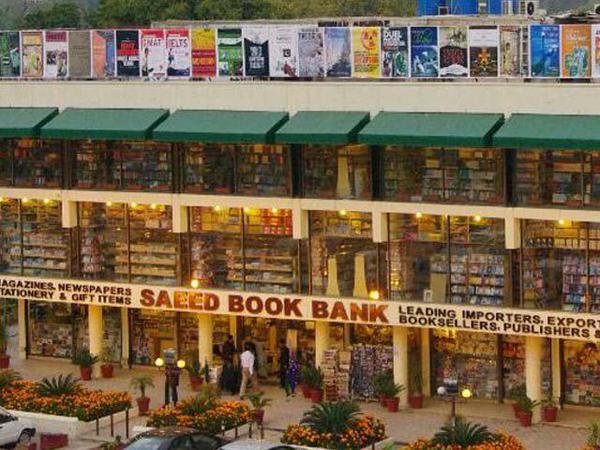 Who is to blame for Saeed Book Bank’s impending closure?

Who is to blame for Saeed Book Bank’s impending closure? Reading about Saeed Book Bank’s impending collapse made me think about my last visit to the store; it took me 20 minutes just to find someone to help look for the books I wanted. Once found, it was evident from the salesperson’s disinterest that it was not by mere chance that none of them could be seen in the spacious yet dusty shop. The help they offered was more abysmal than the look on their faces, with me having to run around two flo 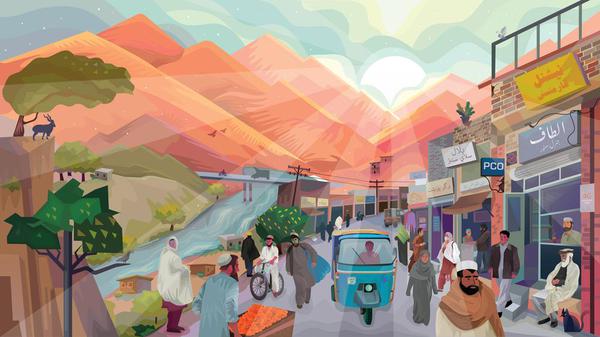 For years, Rab Nawaz*, a 31-year-old citizen journalist and activist, advocated for change in Kurram, a tribal district blessed with fertile valleys and green mountains that has seen little development since independence. When the merger was announced, Nawaz was ecstatic, calling his friends and family members to share his joy. A month later, however, he was arrested along with five members of his family, according to FCR regulations - which allowed for the arrest of members of the same family 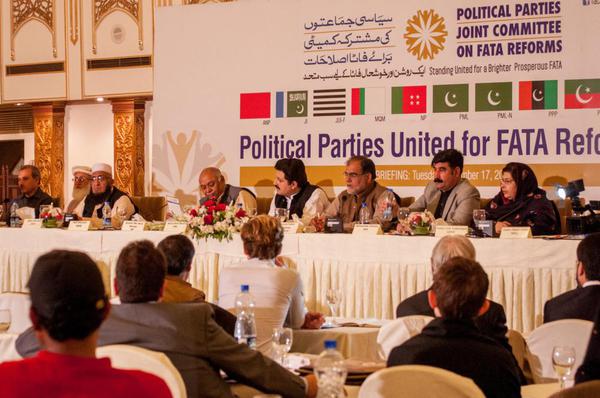 In May 2018, the Pakistani government passed a historic constitutional amendment that ended the semi-autonomous rule of its Federally Administered Tribal Areas (FATA), abolished the colonial-era laws that governed it, and merged it with the country’s territory. The merger was widely heralded as a way of ushering development into the impoverished tribal region, but this investigation reflects the new challenges arising from how the merger was carried out. 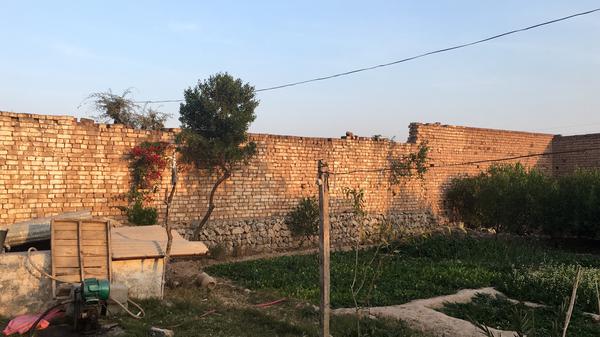 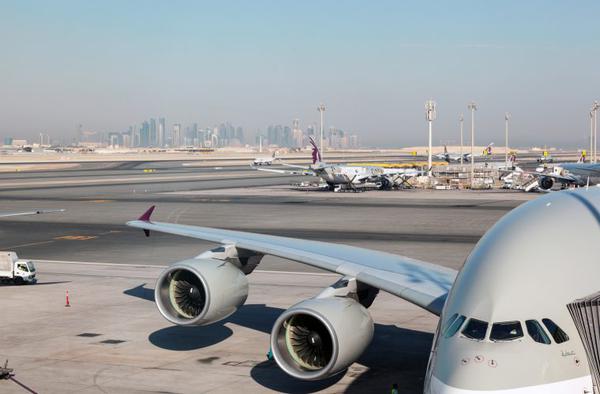 U.S. bans electronics on direct flights from Qatar (and 9 other Muslim countries)

Electronic items larger than a cell-phone will have to be checked in and not brought as a carry-on by all Qatar Airways passengers flying to the U.S starting Saturday, March 21, 2017. This includes laptops, tablets, e-readers, cameras, portable DVD players, electronic game units larger than a smartphone, and travel printers/scanners. The U.S. ban was revealed Monday, but news reports today state that passengers flying from several cities in the Middle East to the United Kingdom have also been p

Starting December 16, students living in the residential halls in Education City will have to check out of their rooms before leaving for winter break or pay a weekly rate if they plan to stay during the break. The changes were announced in an email sent out Thursday by Housing and Residence Life that also outlined changes in the student housing contract and community living standards. The new policies are a result of an update to the HRL housing contract. 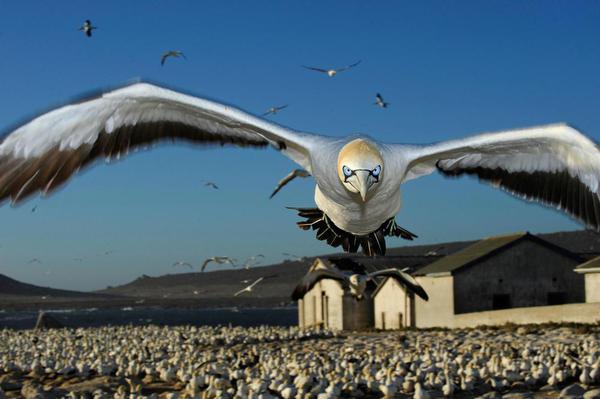 In honor of World Wildlife Day, March 3, National Geographic photographers share their favorite wildlife photos from the sea, on land, and in the air. “The future of wildlife is in our hands” is the theme of this year’s UN-sponsored World Wildlife Day, which celebrates wild animals and plants around the world. (Read more about National Geographic's Photo Ark.) The day also spreads awareness about threats facing species. 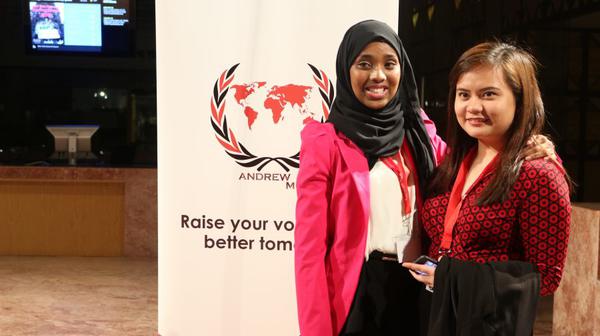 Carnegie Mellon University in Qatar held its third annual Andrew Model United Nations Conference this weekend. Ninety high school delegates from around Qatar attended the two-day conference, which mimics the debating atmosphere of the actual committees in the United Nations. The event was organized by CMU-Q students for high school students in Qatar and saw an increase in attendance from 76 students last year. In addition to organizers from CMU-Q, students from other universities in Education
Load More
Close ✕